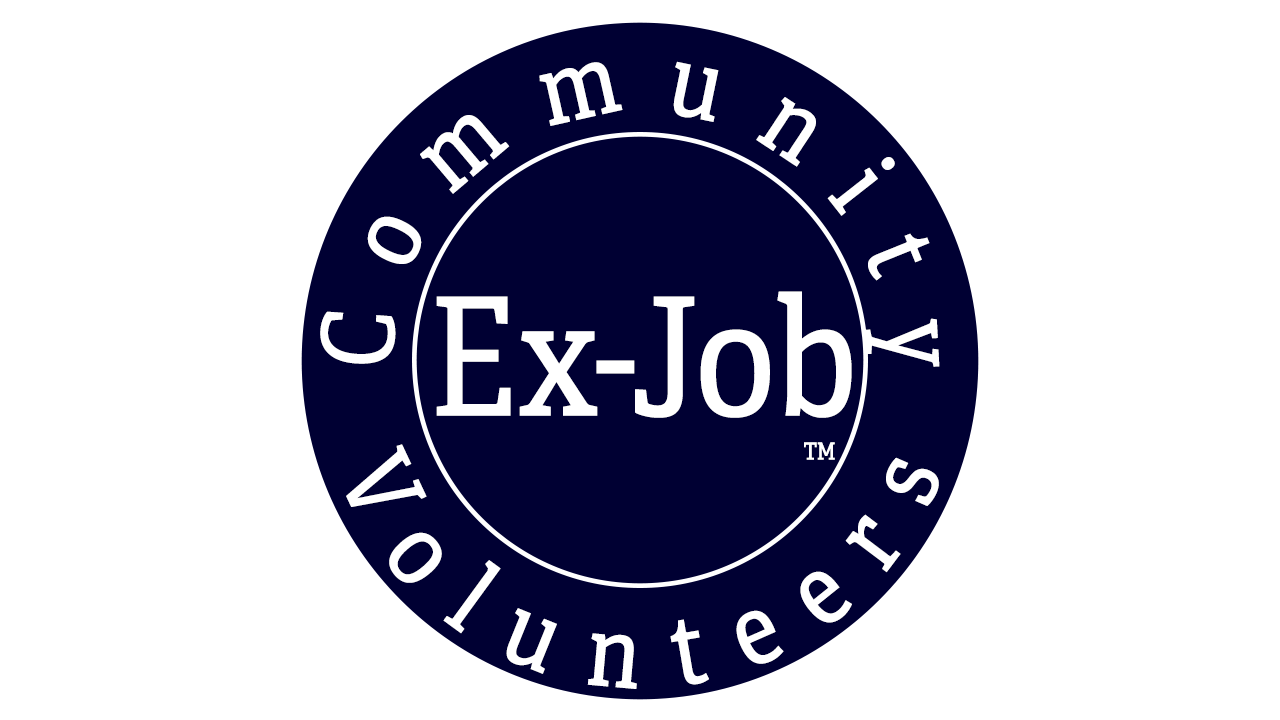 Dave grew up in the East End of London and in 1979, at 16 years of age, enlisted into the army. After basic training Dave was posted to the 2nd Battalion the Royal Irish Rangers and completed tours in Canada, Gibraltar, South Armagh and a United Nations tour in Cyprus. He also spent two years stationed in West Berlin where his duties included guarding Rudolf Hess in Spandau Prison.

In 1988 Dave was selected for, and passed, an intensive six-month selection course for transfer into the Small Arms School Corps. During his time with the SASC Dave completed tours in Germany, Canada, America, Kenya and Northern Ireland rising to the rank of Warrant Officer Class 1 (Sergeant Major Instructor). In 1999, while seconded to the Royal Air Force, Dave was awarded an Air Officers Commendation in the New Year Honours List for his charity work. In 2000 Dave was chosen to take up a newly created SASC Training Advisory role at the Sultan of Oman’s Military Academy.

After 26 years of exemplary military service; in 2005 Dave was offered the position of Yeoman Warder (Beefeater) at HM Tower of London. Dave left the army and now lives and works in The Tower of London interpreting history and regaling visitors from across the world with his fascinating anecdotes. He, like all the Yeoman Warders, is also a member of Her Majesty’s Bodyguard of The Yeoman of The Guard. In 2010 Dave became a Freeman of The City of London.

Since February 2009 Dave has been a Special Constable in the Metropolitan Police and currently works as a member of the Counter Terrorism Unit helping to deter/detect crime, particularly that with a terrorism link, across London. In 2013 Dave was awarded a Borough Commander’s Commendation for his voluntary work helping to get homeless people off the streets and into permanent housing. In February 2018, having completed 9 years of Voluntary Service, Dave was awarded his Special Constabulary Long Service Medal.

Dave is an enthusiastic fundraiser and is constantly involved in charitable efforts to raise funds for good causes and to help those less fortunate.

Highgate Golf Club: If anyone is looking for a great after-dinner speaker then they need look no further. Dave entertained us at one of our annual dinners and we cannot recommend him highly enough.

Royal Mint: Dave has such a wonderful wealth of knowledge and experience and was most engaging in the way he involved the audience. There were plenty of questions during and following the talk which were answered with Dave’s good humour and knowledge. 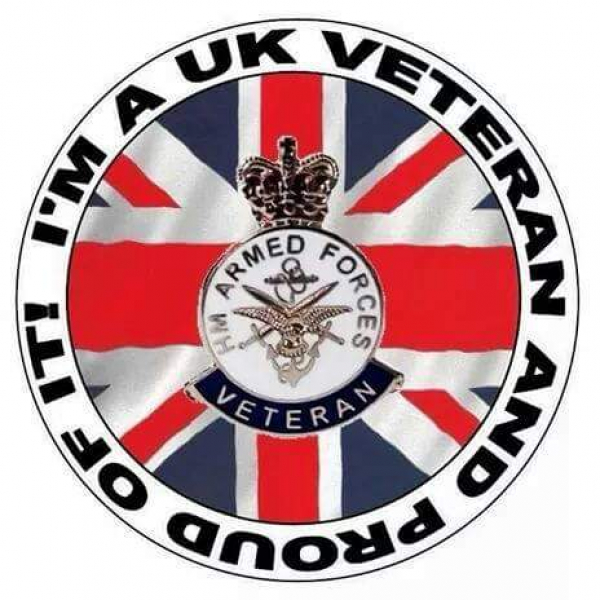 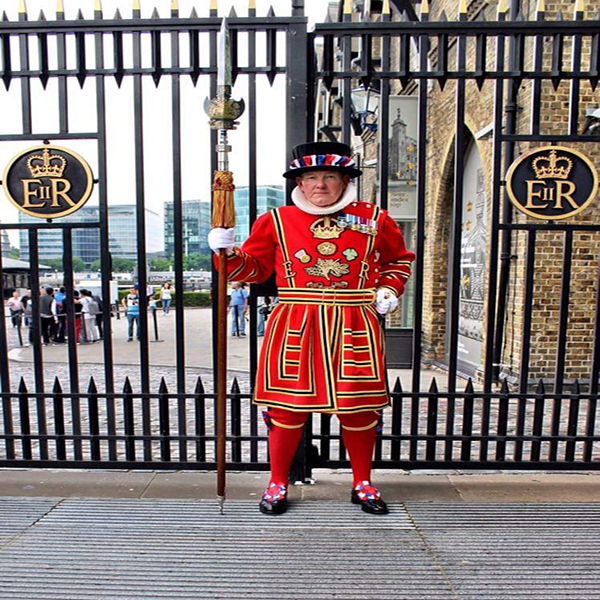 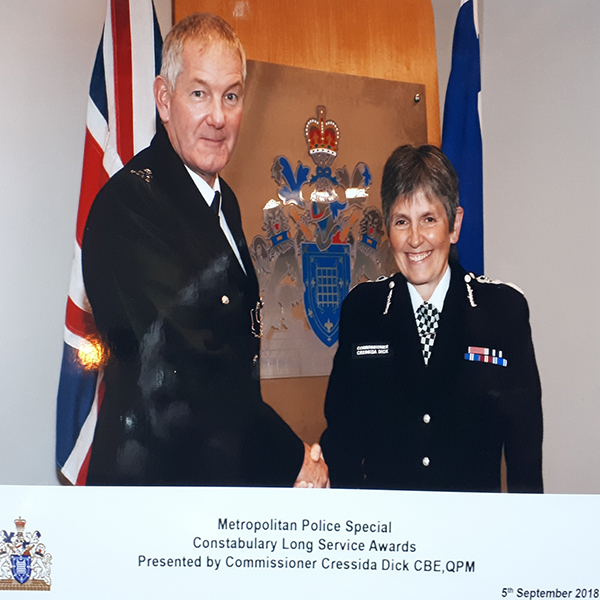 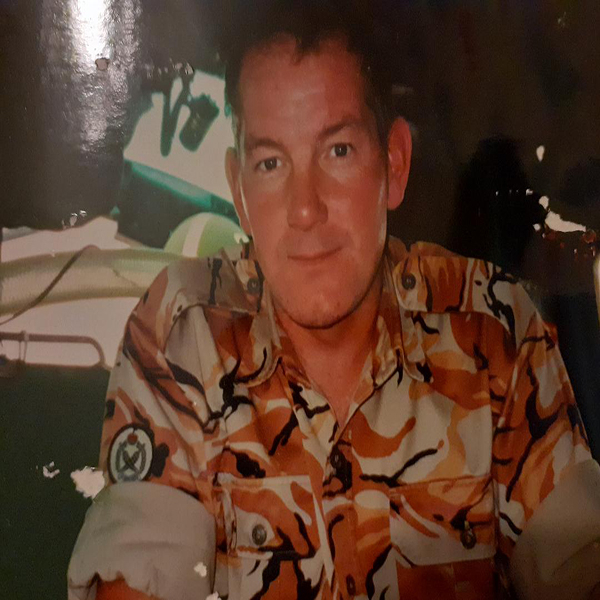 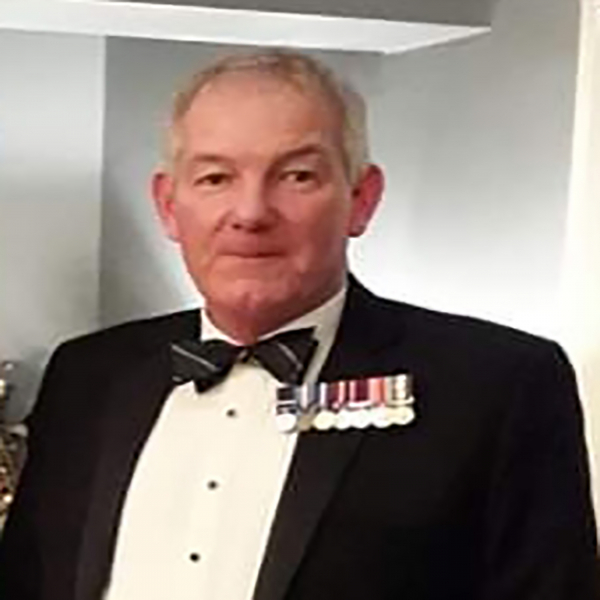 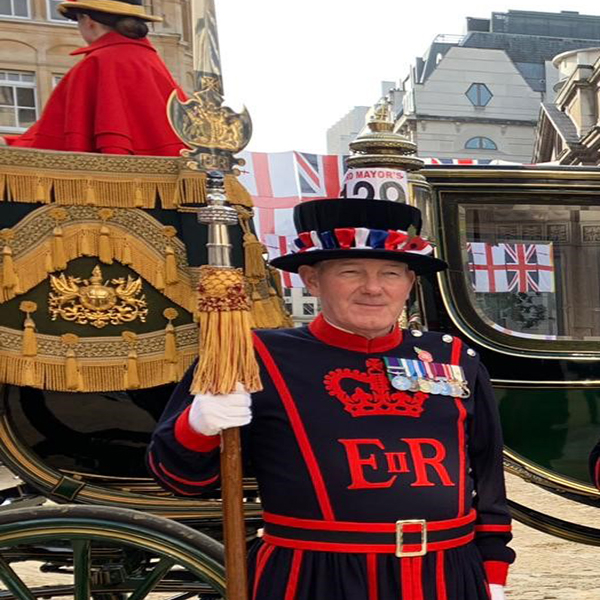 Be the first to leave a review